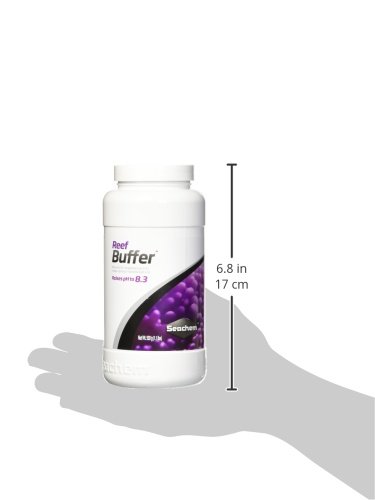 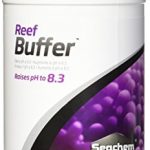 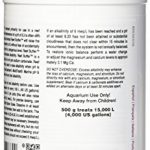 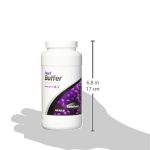 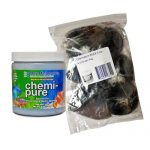 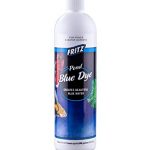 Raises pH to 8.3
Raises pH and carbonate alkalinity together
pK (8.6) allows for greater pH stability in a reef system where the bio load is significantly more than in a fish only system